The Mid-Autumn Festival is just around the corner. For most of us, this means intimate family gatherings and of course, mooncakes galore! This year, in addition to choosing between snow skin, lotus paste or durian-filled mooncakes, you can also use this season to get your child interested in Chinese traditions.

After all, children learn best when they are immersed in situations, environments and cultures – and the Mid-Autumn Festival is a perfect opportunity for your child to get excited about Chinese tradition.

These are three fun ways you can pique your child’s interest in Chinese traditions during this festive occasion.

#1. Soak in the atmosphere of Chinatown

The Mid-Autumn Festival is also known as the Lantern Festival, and these eye-catching displays will likely be the first things that catch your child’s attention when you walk down the streets of Chinatown with them.

The origins of the Mid-Autumn Festival

While you are there, you can share fascinating (and festival-related) stories with your child, such as, “Why Chinese celebrate the Mid-Autumn Festival”. If you have not heard this one, here’s the story.

Explain to your child that there are four seasons in a year, and that mid-autumn marks the end of the autumn harvest. It is also the time of the year when the moon is at its brightest, and that is why it is often said that it’s possible to see a full moon during this special day. 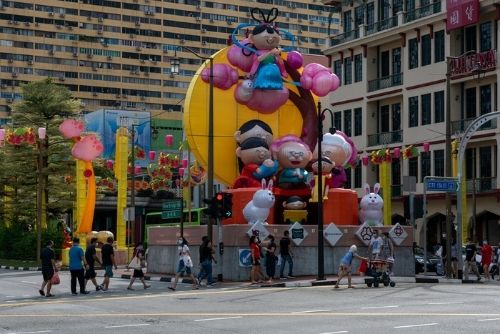 Legends of the Mid-Autumn Festival

When it comes to intriguing mythical stories, Chinese folktales are unrivalled – and those related to the mid-autumn season are certainly worth sharing with your child.

Some of these popular tales include the story of Wu Gang and the cherry tree that couldn’t be cut down, the jade rabbit, and the most famous of them all, the touching love story of Chang’e and Hou Yi. 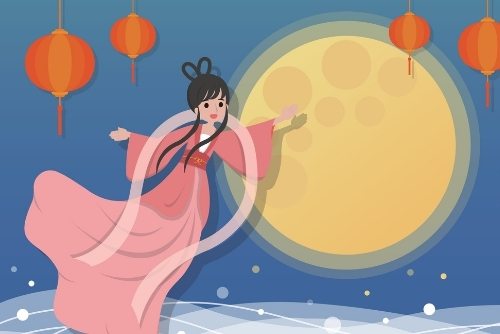 Mooncakes and lanterns are two of the most prominent aspects of the Mid-Autumn Festival and are traditions your child will love – when you put a little twist on them!

Make some homemade playdough and ask your child to make their favourite mooncakes with it – whether it is green pandan mooncakes, yellow durian snow skin mooncakes, or traditional brown lotus paste mooncakes. All you need is colourful playdough!

To make things even more interesting, you can share a story of why people eat mooncakes during the mid-autumn festival. While there are several versions of this story, but here is the most well-known one.

Why people eat mooncakes during the Mid-Autumn Festival

According to historical references, mooncakes were not popular until the Yuan dynasty, which ended in 1368. At this time, the Han Chinese were being oppressed under Mongolian rule.

Zhu Yuanzhang, the leader of a Chinese rebellion at the time, orchestrated a “Mooncake uprising”. During this era, it was difficult for the rebel leader to communicate his plan with his supporters throughout the city. So, his troops gave out mooncakes under the pretence of celebrating the Mongol ruler.

In reality, the mooncakes contained instructions on how to kill the Mongols on the 15th day of the 8th month! The plan was successful, and Zhu eventually founded the Ming dynasty – and the eating mooncakes became a way to remember this significant victory. 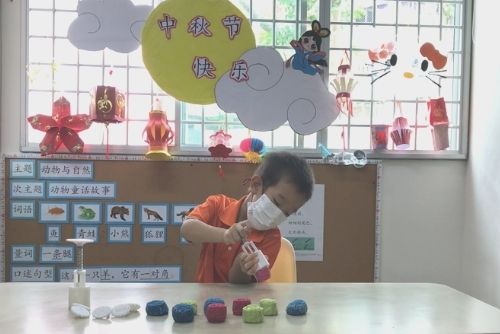 As referenced earlier, the Mid-Autumn Festival is also popularly recognised as the Lantern Festival – and what better way to get your child interested in the occasion, than by making beautiful paper lanterns? 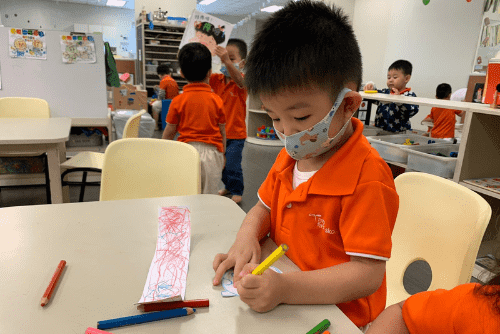 Once you are done, light up your lantern and take a relaxing walk around the estate as a family – just like the old days! This activity can create lifelong memories for children and parents alike, while keeping this treasured tradition alive in our community.

At My First Skool, one of the ways we encourage children to express their creativity is by making paper lanterns and decorating them. As a bonus, children also get to play with their lanterns and bring them home to show their parents!

The Mid-Autumn Festival is synonymous with the moon, so ask your child to observe the moon each night and see how it changes in shape over time.

Get your child to document these shapes by drawing them onto a piece of paper or sketch pad, so they can compare these shapes as the days go by. You can also use this opportunity to teach your child the names of the various moon patterns in Chinese. 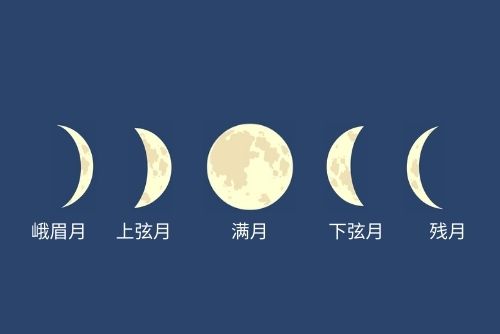 A bilingual preschool that appreciates culture and nurtures good values in children, My First Skool

At My First Skool, we believe that children learn best when they are highly engaged with interesting activities. Our bilingual curriculum incorporates events like the Mid-Autumn Festival to teach children about tradition, culture and values.

Keen on learning more about our bilingual curriculum and engaging learning environments? Visit a My First Skool near you today. 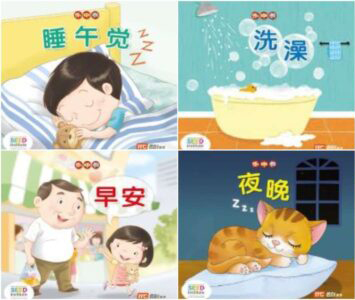 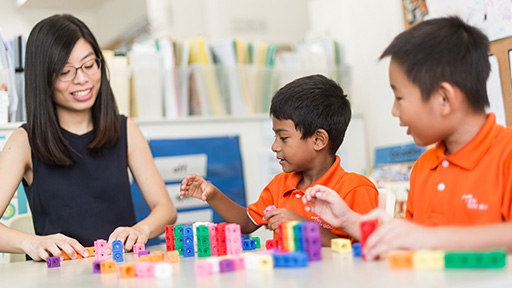 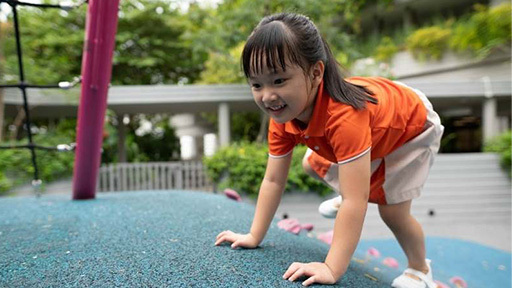 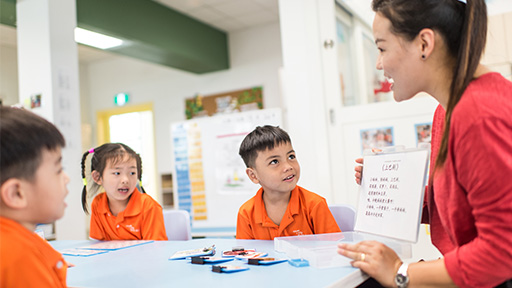 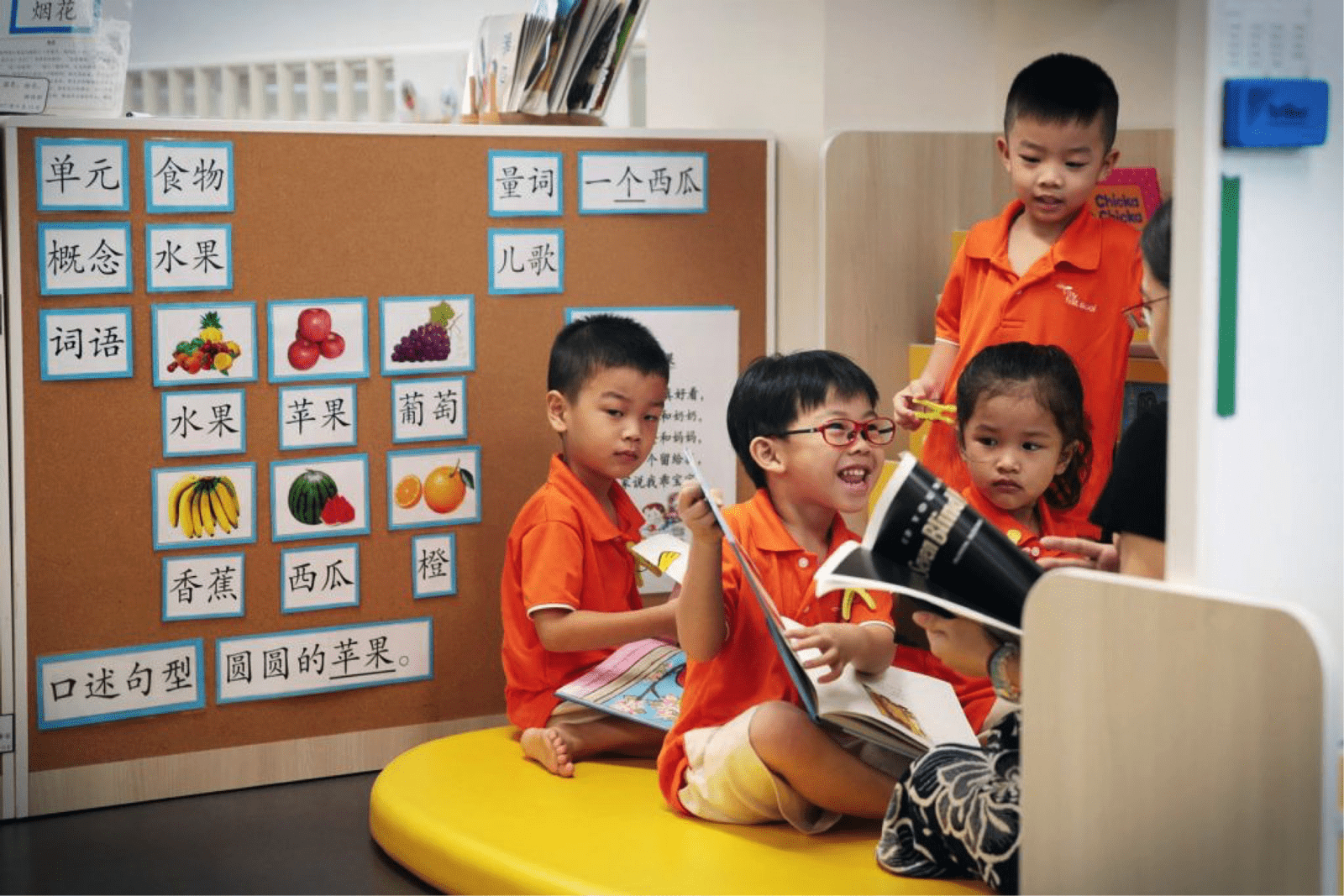