Infant-care boom in Singapore with higher demand from parents

Straits Times reported that infant-care places for babies aged 2 to 17 months old have surged by 66 per cent in 5 years, from 6,200 in 2015 to about 10,500 places last year, according to data by the Early Childhood Development Agency (ECDA). Punggol and Sengkang have seen a 90 per cent increase in infant-care and childcare places.

The article shared various parents’ reasons for enrolling their child in infant-care, including Angelyn Tan, who said she chose to enrol both her daughters in My First Skool at Block 997 Buangkok Crescent because she would like them to have social interaction with others and gain exposure to more learning activities. 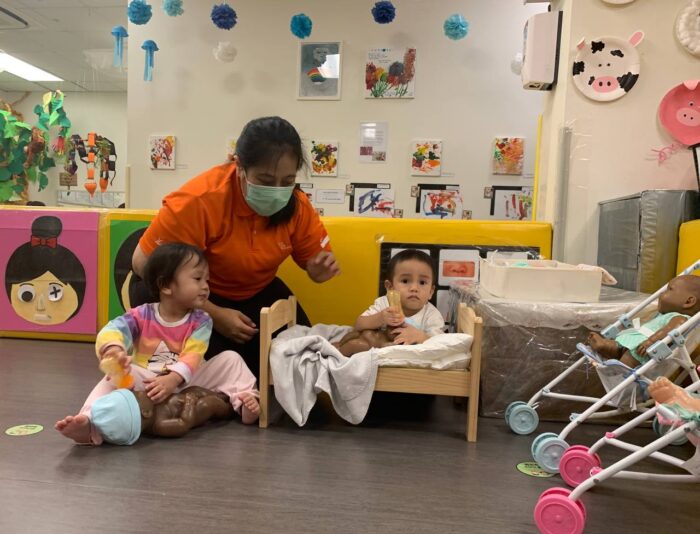 The article also featured PCF Sparkletots’ infant-care programmes such as key word signing and Music For Early Years pilot. A parent whose child is enrolled at E-bridge Pre-school said she appreciates the updates she and her husband receive via an app “at least twice a day”. 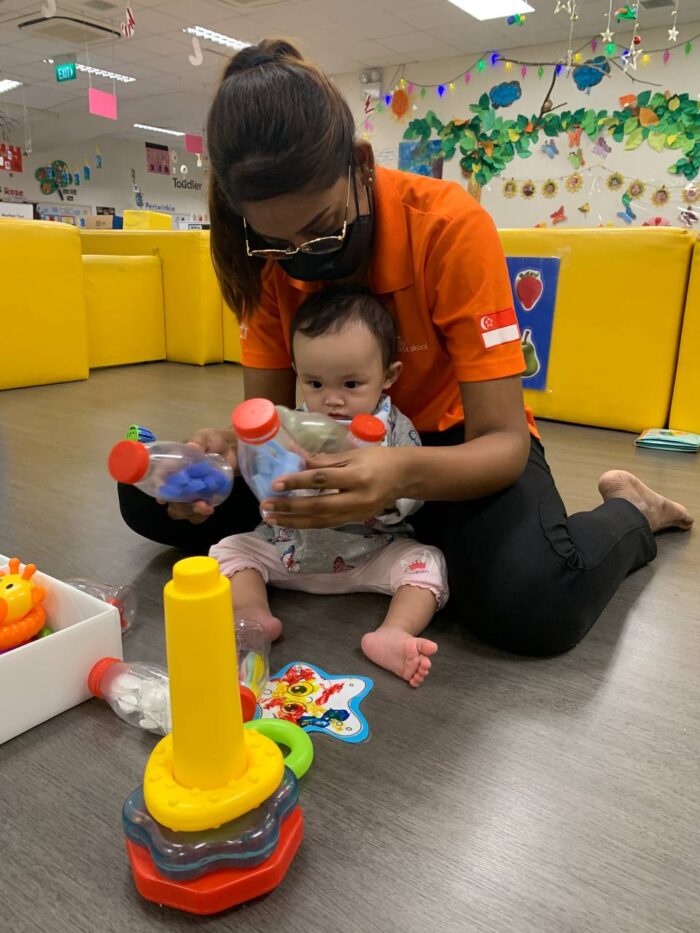 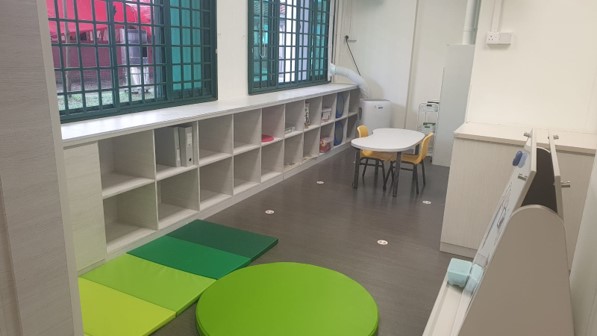 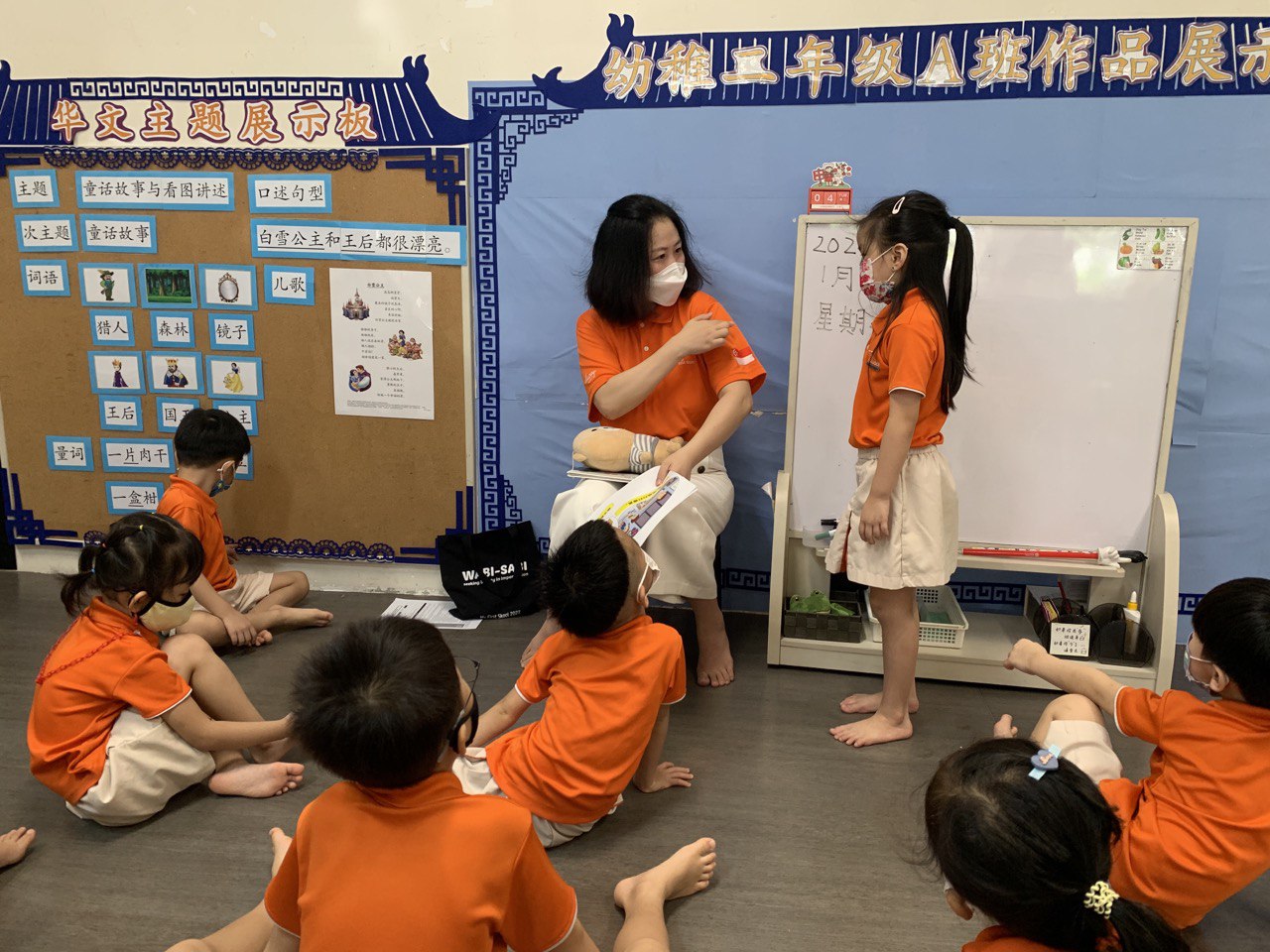 First day of school at My First Skool
Education 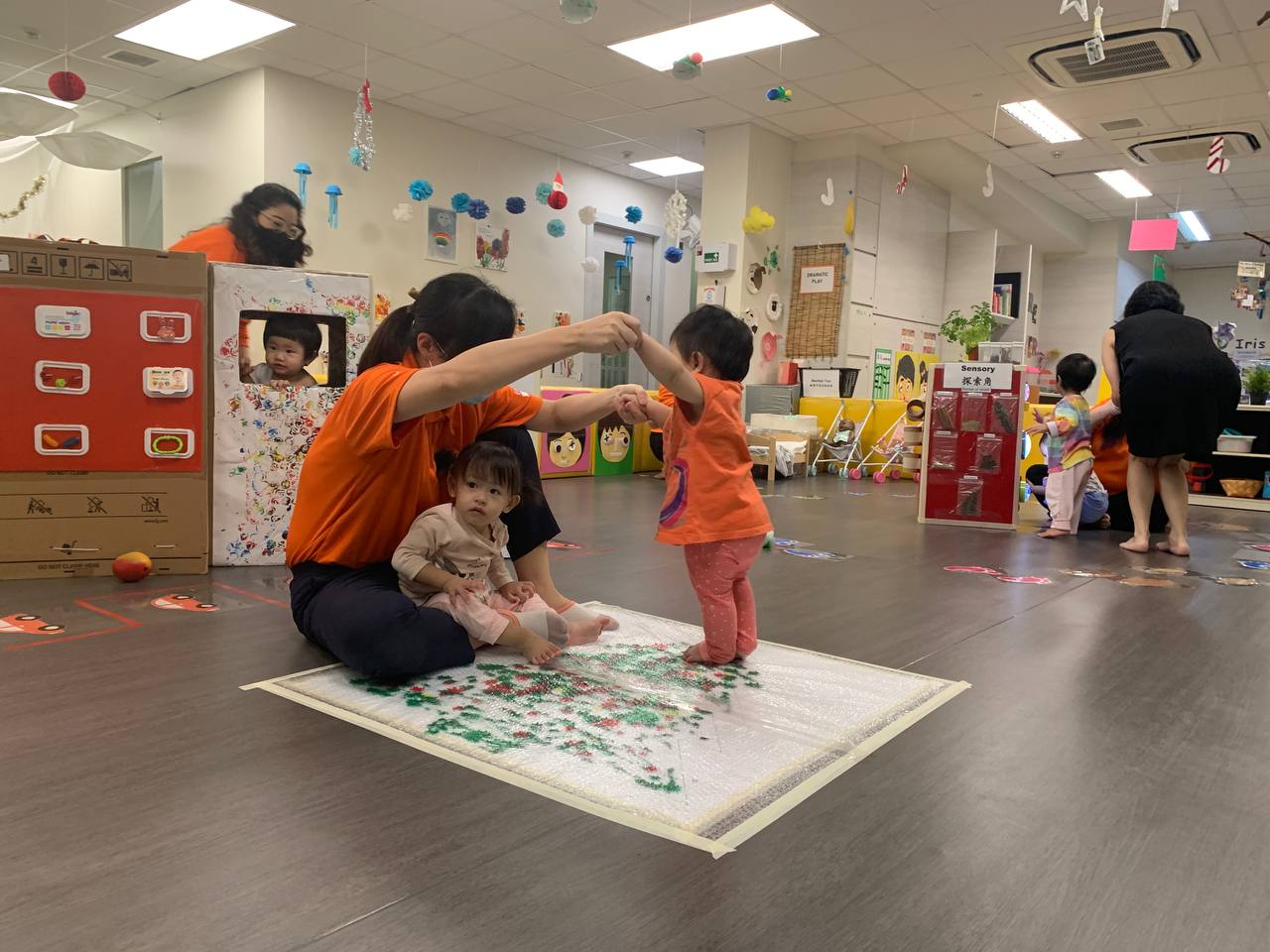 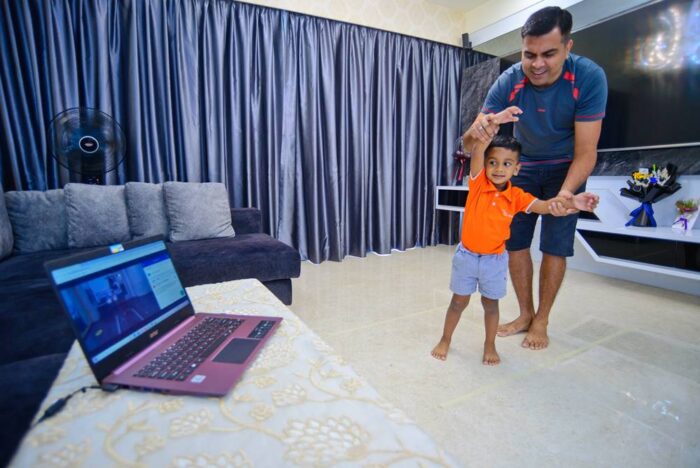